You are here: Home / Hugo Keizer 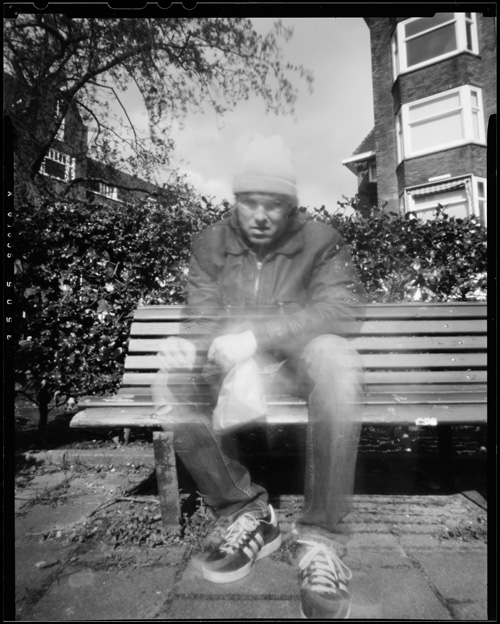 Hugo Keizer (1963) works and lives in Amsterdam, the Netherlands. In his work he searches for a harmony between a light, esthetic side and a dark, moody side. His work consists of series which start from an idea, but once started, the series shape and steer themselves. This is done in the conviction the work must grow in an organic way, the experiment and keeping an open mind for new angles is essential.
Hugo Keizer works on film (4X5” and roll), using several cameras. He develops and scans the film himself, thus keeping maximum control. Using his experience of printing film in a real darkroom as a guidance, the computer is used to post process the images.